Types Of Ants In Perth

Swat A Pest - Blog - Ants - Types Of Ants In Perth 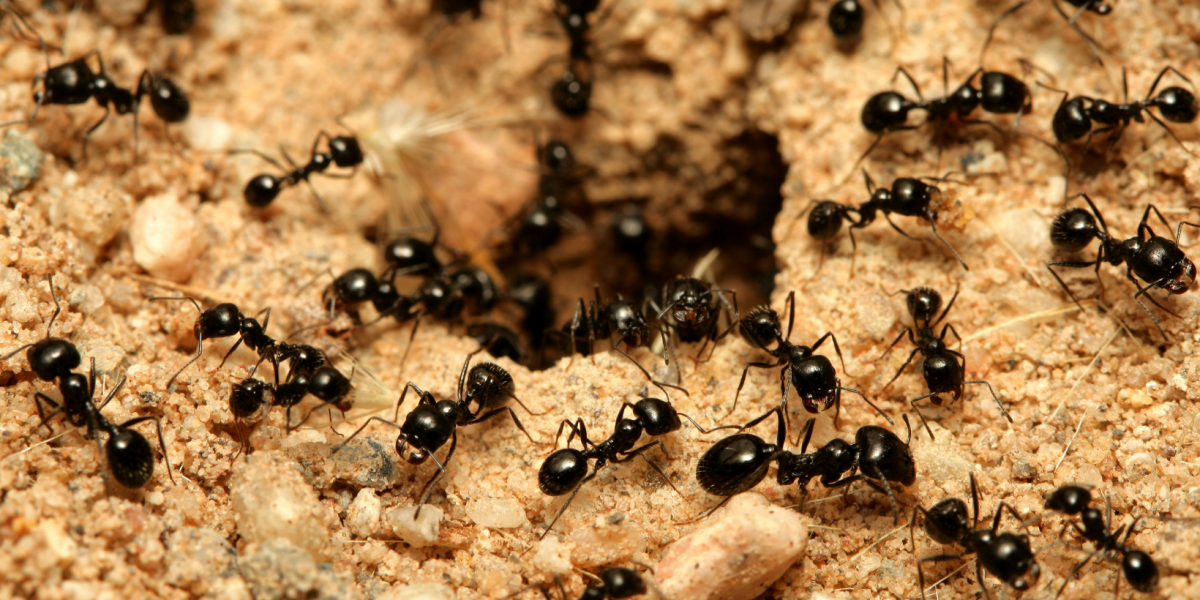 No ant is a welcomed guest in your home, however, it’s important to know what you’re dealing with. Different types of ants in Perth can cause a variety of distinct issues. We’ve put together a list of the most common ants you’ll find in Perth and the damage they can cause, so you know what you’re up against.

Common Types Of Ants In Perth

Below are the common types of ants found in the wider Perth region:

Damage: known to attack in large numbers, bites often cause severe reactions, from red pimply bumps that sting, to severe allergic reactions that can attack your nervous system, causing loss of breath, dizziness, and consciousness, resulting in hospitalisation.

Can be found in: infested garden nurseries or landscaping, indoors

Attracted to: dead animal carcass, fruit and other food waste

Can be found in: kitchens, rubbish, near pathways

Appearance:  Bulldog ants are black or red colouring, gigantic, they can be up to 18 to 20 mm in size

Damage: gives repeated painful stings, in particular when nests are threatened, considerably aggressive. A Bulldog ant’s sting is worse than its bite, as it pumps proteins and histamine venom into you. These are not the kind of proteins you want in your system!

Can be found in: bushes, outdoors

Attracted to: known to eat dead or live bugs, fruit and plant nectar

Appearance:  Coastal Brown ants can vary in colour from light yellow to dark brown, rather small at 1.5 – 2.5 mm, colony members are winged

Can be found in: lawns, gardens and dry soil, or even buildings

Attracted to: oily food and meat, fruit and sweet fare

Can be found in: moist environments, under debris and rubbish, as well as within home foundations

Attracted to: remnants of food, in addition to live or dead insects

Appearance: Pennant ants are light yellow-brown coloured, with black abdomens, and an average size of 4mm

Damage: rarely cause damage, but can cause a nuisance by blocking sprinklers or as a general garden pest

Can be found in: rotting wood or logs, under tree bark or in plant stems, rarely found indoors

Perth is currently facing an invasion of an exotic ant known as the African Black Sugar Ant. First detected back in January 2020, in Maddington, they have since spread along the public transport corridors from Forrestfield to North Fremantle. The good news is according to the Department of Primary Industries and Regional Development, they aren’t harmful to humans or pets. However, they do pose a significant threat to our environment.

Can be found in: bushland habitats, outdoors

Attracted to: plastic, other insects and small vertebrates 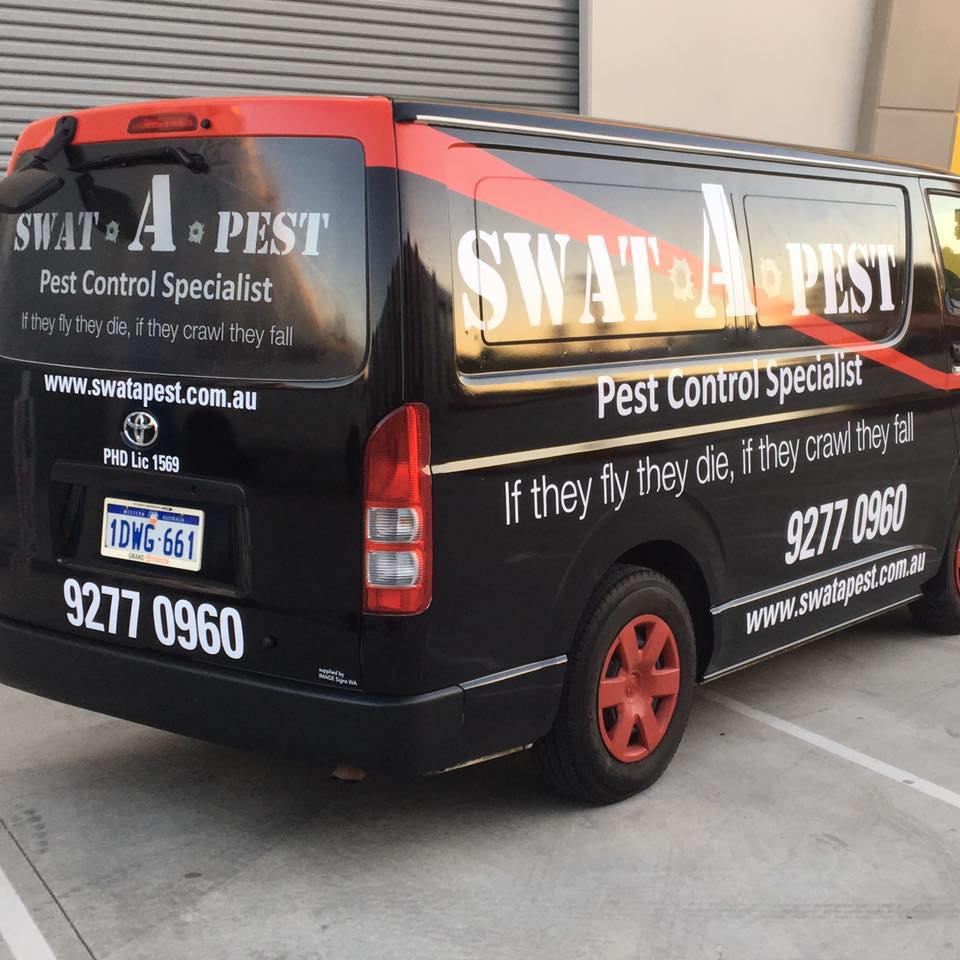 Danny and his team at Swat-A-Pest are highly experienced and will always go out of their way to put your family and the environment first. We guarantee all our work will be carried outright, the first time. We also offer a range of Platinum Life Packages, to keep your home pest free year-round.

X
We use cookies to ensure that we give you the best experience on our website. If you continue to use this site we will assume that you are happy with it.Ok